Rockwall County is the smallest county in Texas, covering only 147 square miles. In the early 1800s, the area was occupied by Caddo Indians. The Creek Indians began to arrive and as they spread the 2 tribes were in conflict. When the 1st Anglo-Americans arrived sometime in the 1840s they found these Indian groups at war among themselves. 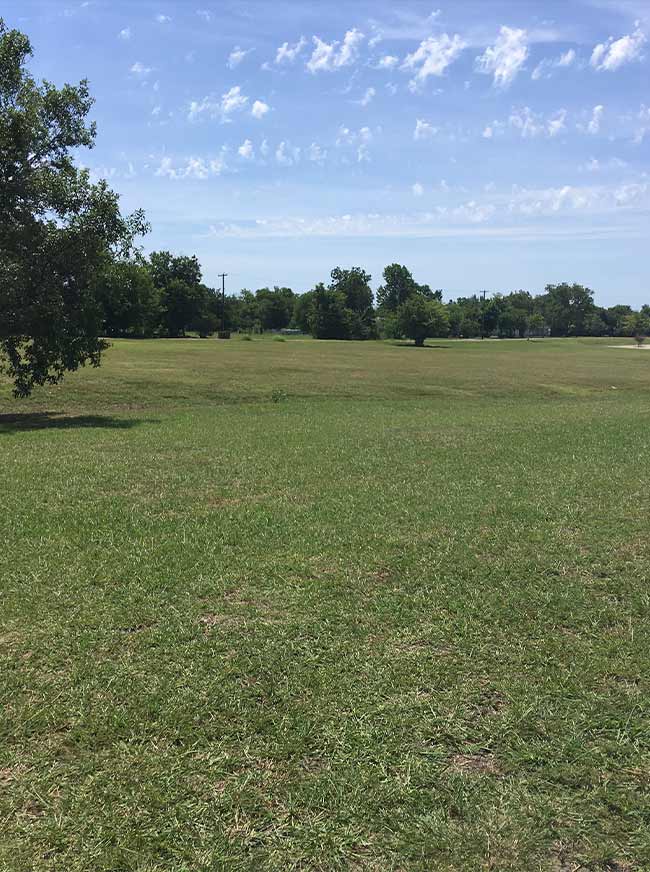 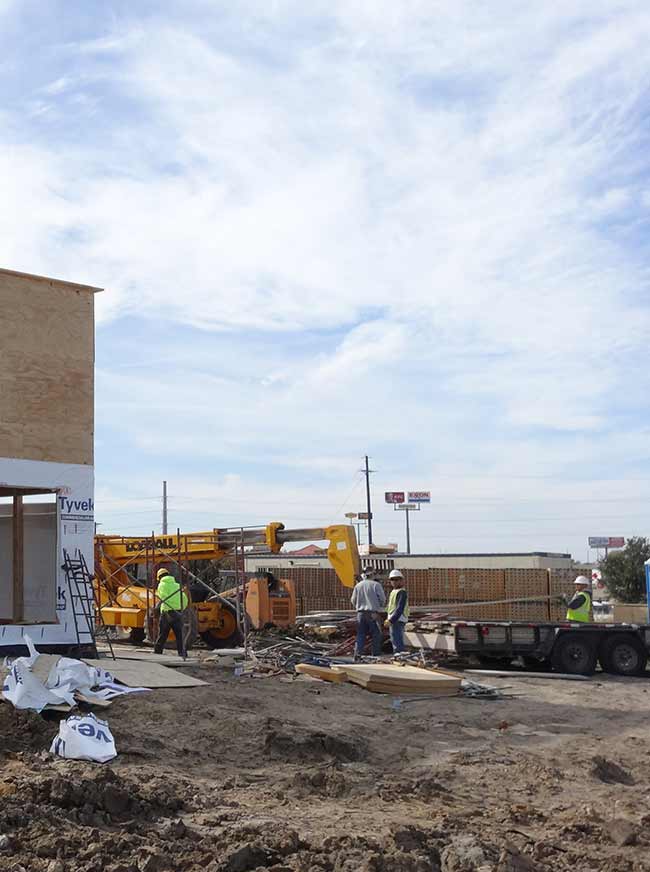 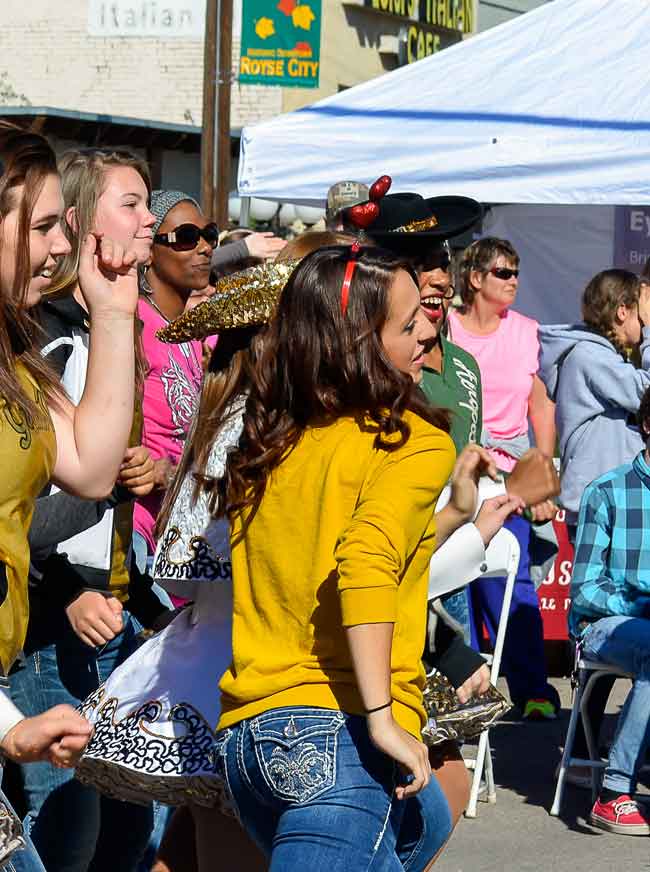 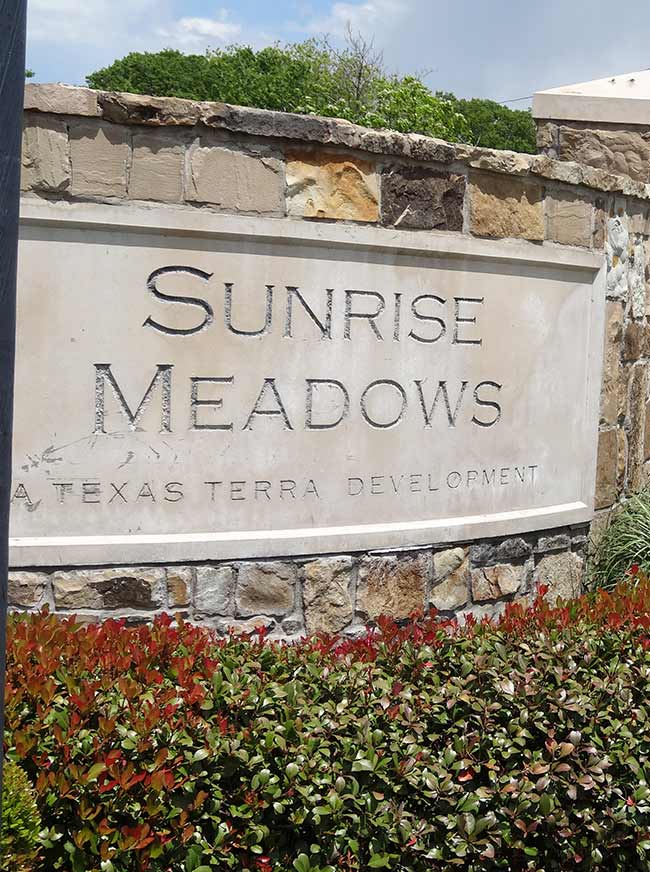